As many PUBG players will know, this game is quite well known, unfortunately, by the vast amount of cheats that abound in this famous Battle Royale, which has led to the resignation of many players, some of whom have even decided to leave the game.

Bluehole is aware of this and has confirmed in the official forums of Korea a new policy of sanctions to users who use hacks, exploits, or any unauthorized modification that gives them an advantage over other players. In this policy we observe that the penalties will be unusually harsh, finding us with the following statement, that the Hardware devices (HWID) that have been confirmed with a history of illegal use during the service may be prohibited from using them.

For that reason they suffer one of the highest danger because of the banning account used to play PUBG. As of November 10, 2018, the penalties will be to introduce the affected computer into a blacklist of HWID that they will not be able to enter the game with any account. 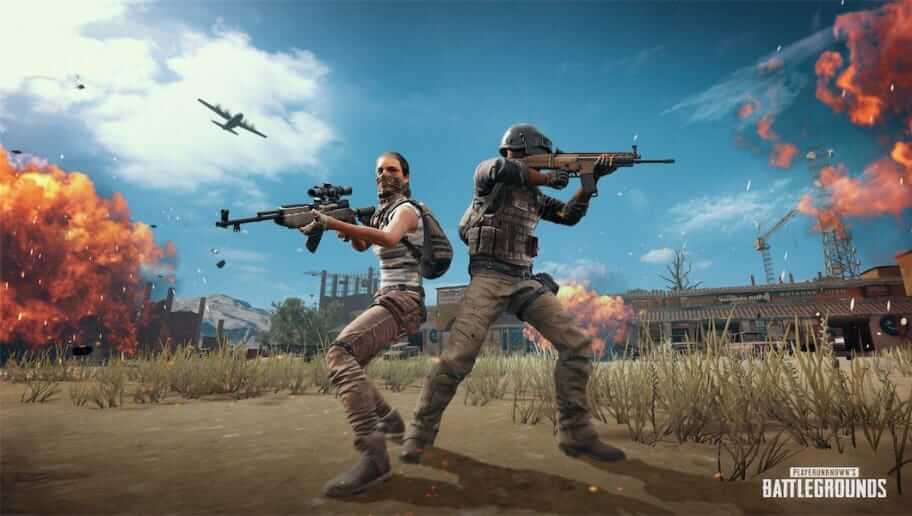 Since it is also common to find users who have two or more accounts with the objective of separating the illegal actions in another account and not risking the main one.

13 million users have already been banned from PUBG for cheating

It’s amazing how every day the number of people who have lost their accounts for different reasons increases and it is that of course, even knowing how important it is to follow the rules within PUBG, they insist on making jumps in the game to position themselves, but a Once they are discovered they lose everything.

According to the statistics made by Eurogamer, a direct user of Reddit has been commissioned to make a compilation providing us with the number of banned players, published weekly by Officially by Bluehole, to add the total number of users and find that the total of bans up to almost 13 million.

We remind you that despite the success of Fortnite, PUBG does not fall short in users and recently the Korean registry, which has already leaked games and versions multiple times, did the same with a version of PUBG for PlayStation 4.

So if you want to keep your accounts active, do not cheat my friend, and in November the trap tracking system will come more strongly to cancel the different accounts that do not meet the requirements and if so far it has reached 13 million, I will not I want to imagine what the number will be after this change. 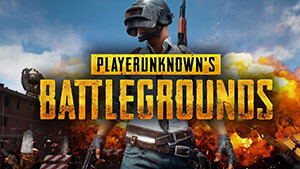